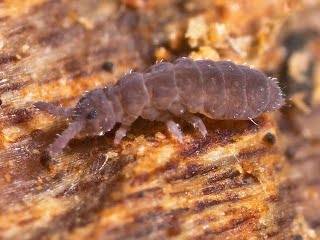 Hypogastrura sp.
Late January 2012
Cloudy Bay
“The aggregation is regulated by sex pheromones. Virgin females release a sex pheromone to attract males and other females to join them. The more specimens aggregate the stronger the pheromone signal becomes and more further away specimens are attracted. Huge aggregations can be formed as such. As soon as a female gets ‘pregnant’ it stops releasing the pheromone and it will leave the aggregation to lay eggs. The aggregation will kind of dissolve in a few days.”
ID and information thanks to Frans Janssens
Further information via Penelope Greenslade 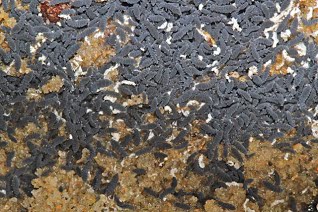 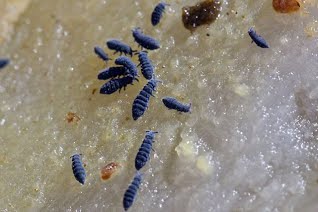 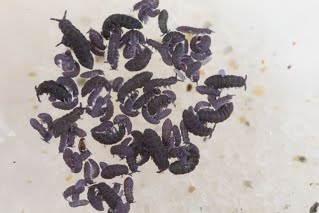 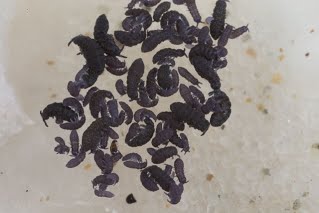 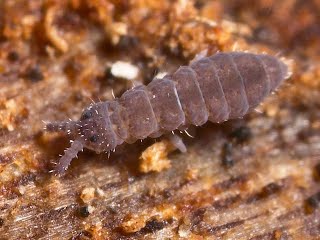