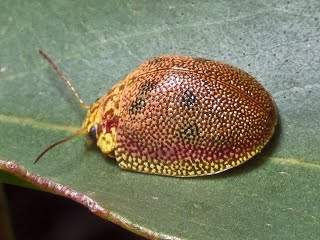 A Tasmanian endemic species which is similar to P. atomaria, a common mainland species. 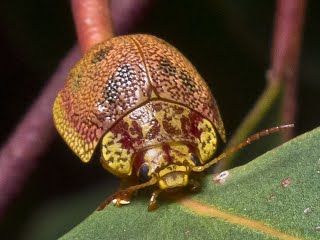 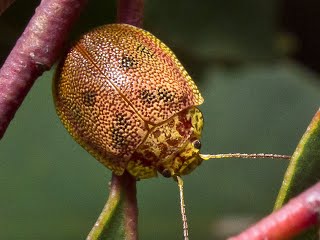 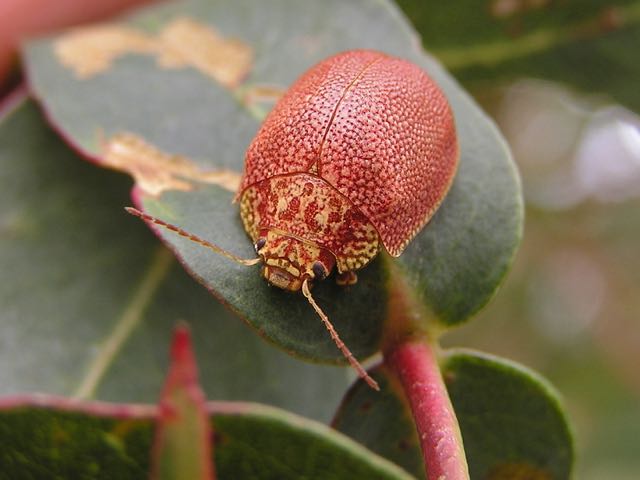 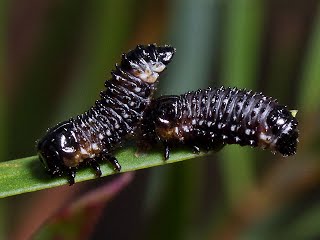 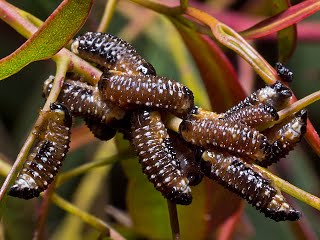 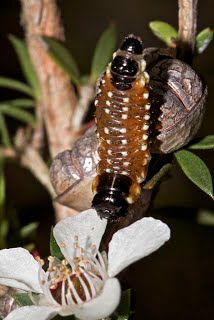 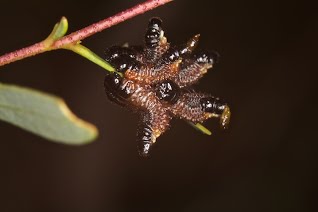 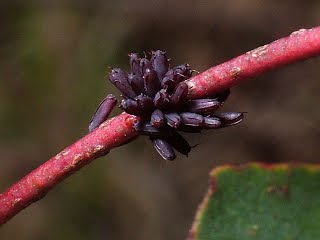 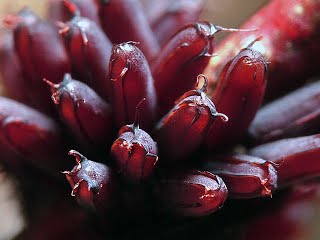 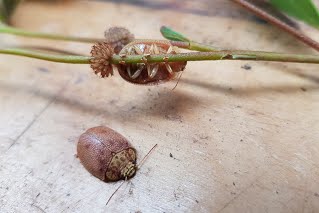 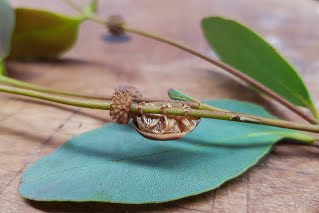 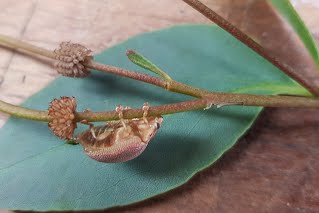 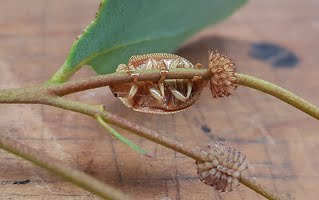