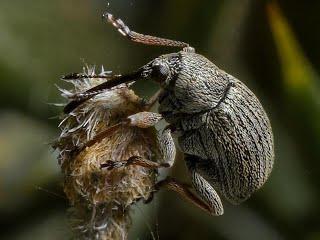 This genus is comprised of only a single Australian species.  The Gorse Seed Weevil was introduced to Australia in 1939 as a bio-control agent of invasive gorse bushes.  the species originated in Europe but the Australian specimens were imported from New Zealand. 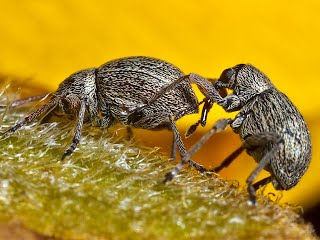 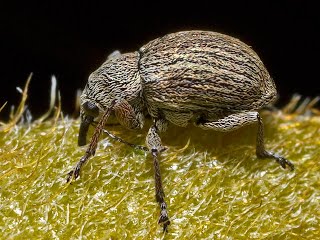 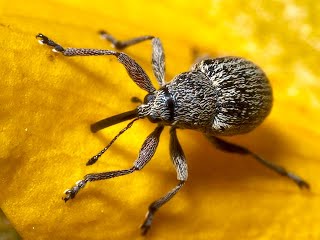