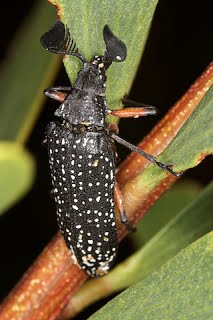 Little research has been done on the six known species of these beetles in Australia.  In the US the larvae of one species has been found to be an ectoparasite of underground cicada larvae.  All Australian species are within the genus Rhypicera.  Tasmania has only one species listed – Rhypicera femorata. Males have the fan shaped antennae. 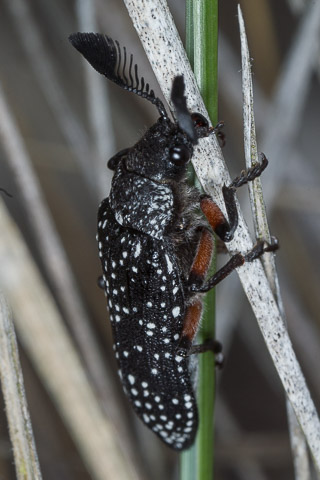 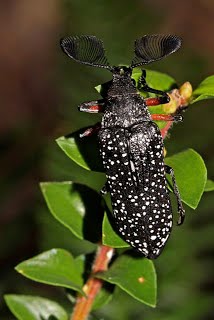