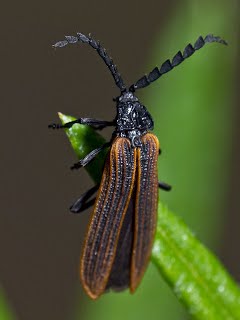 Trichalus cf. bifurcatus – this species is very similar in appearance to T. discoideus. It differs in being slighty smaller at around 10mm and having the elytra suture at the base next to the scutellum bifurcate instead of trifurcate in the latter. 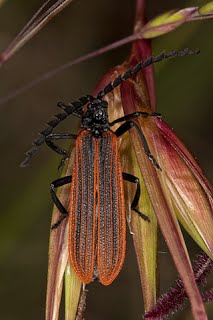 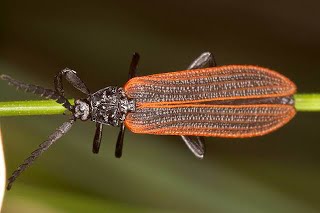 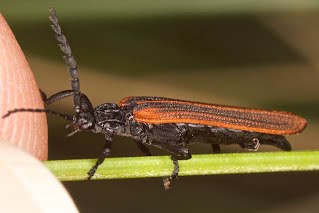 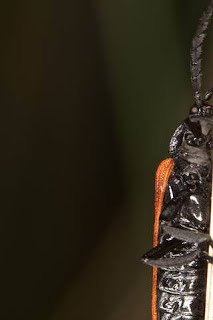 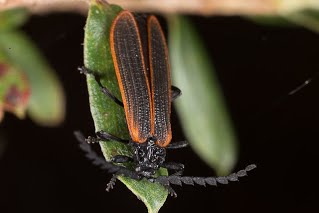 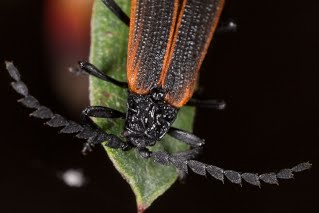