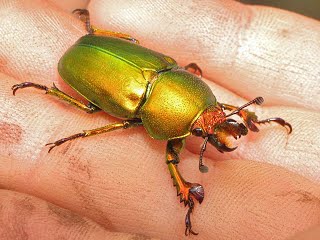 Adult stag beetles usually have very well developed mandibles and these can also differ between males and females of the same species (sexual dimorphism).  Most adults are nocturnal.  Many are nectar feeders but the larvae feed in rotting wood. 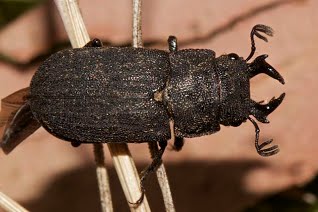 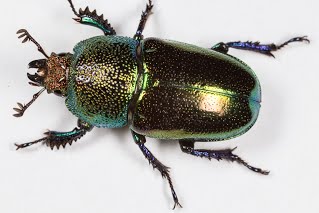 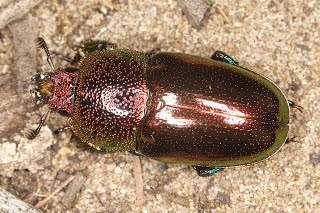 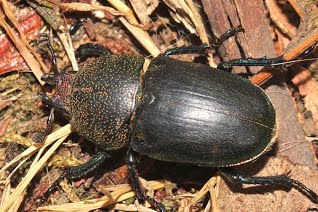 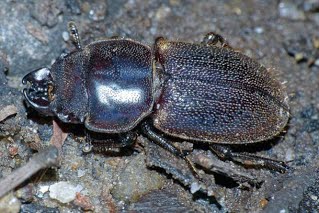 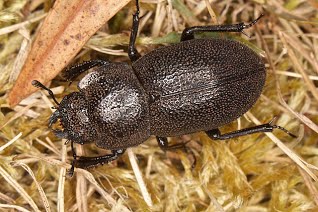 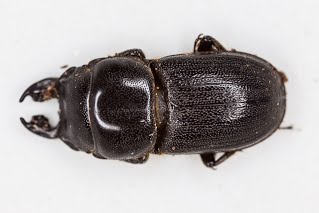 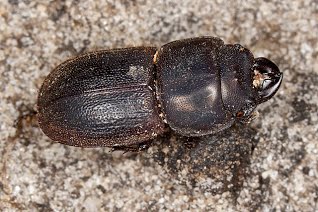 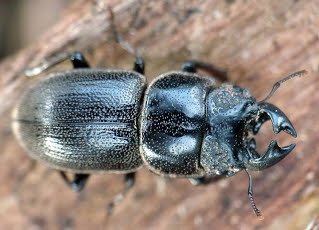 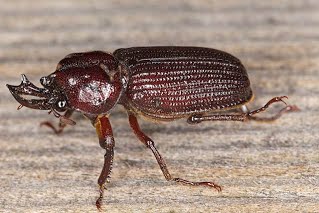 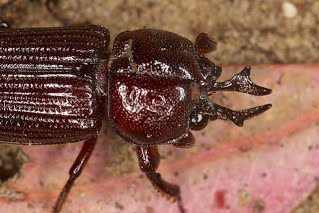 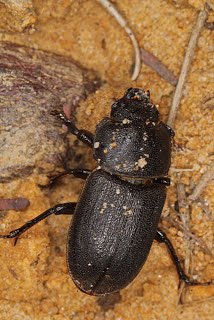 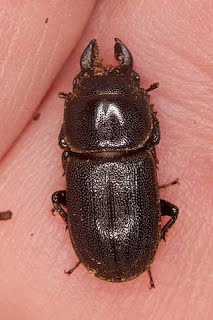 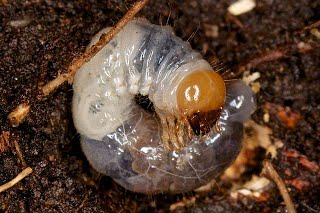