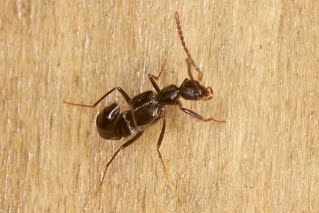 #2. Myrmecocephalus sp.
Late September 2016
Port Huon
Mating pair of tiny rove beetles running around at decent pace. Appears the male has a rotated mating position of 180 degrees and thorax fully bent back under his own abdomen, thus allowing him to run forward with the female while still ‘docked’. Found under a log. The last two photos are of the female. 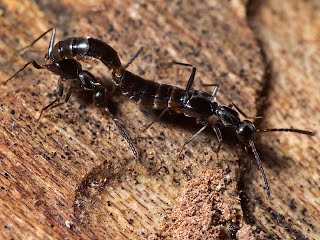 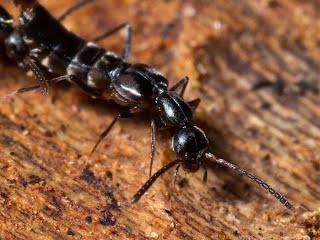 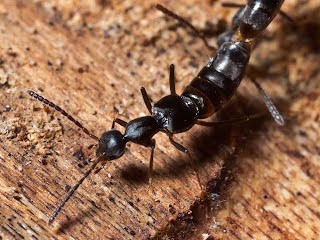 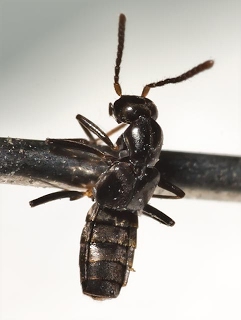 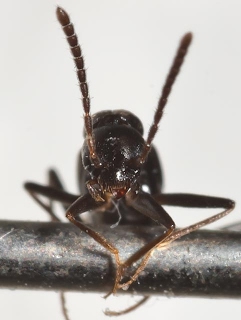 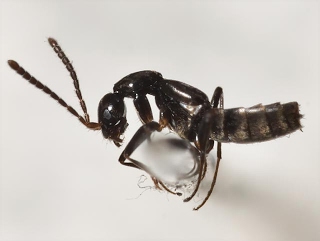 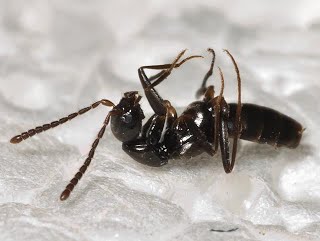