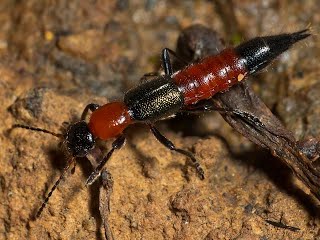 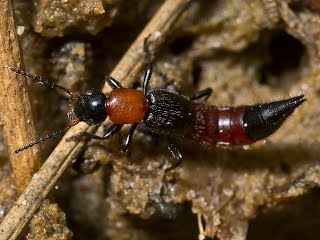 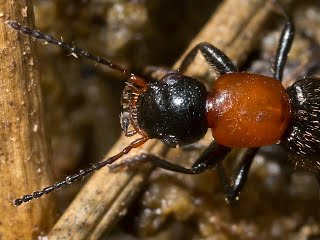 Late December 2014
Buckland
On the bank of a creek. 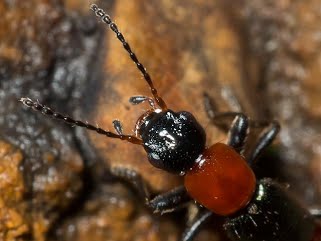 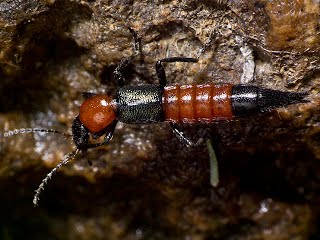 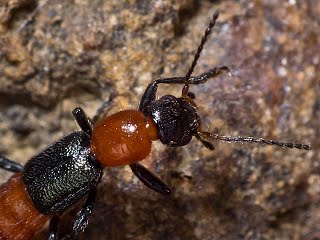 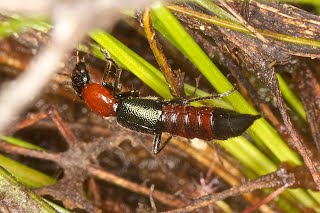 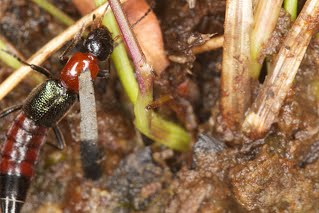 Late January 2018
Almo River Reserve, Kindred
Next to the Forth River 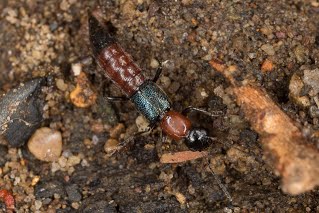