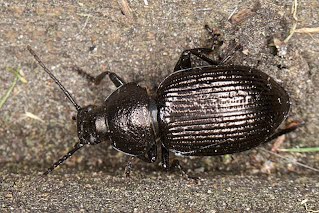 Also recorded as Adelium tenebrioides but this is not updated on the ALA.
This species is notable for the pronotum being subrugose on the disc, and elytra with the raised intervals between the punctate striae interrupted now and then by transverse impressions. The third segment of the antennae is longer than the two following segments combined. 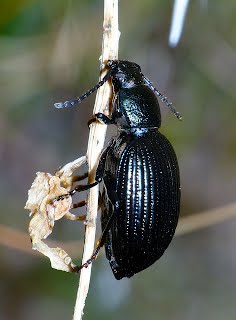 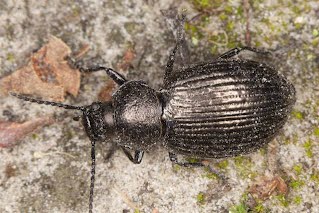 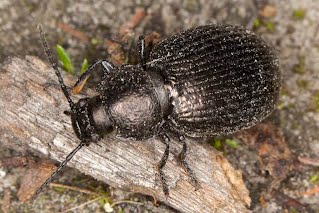 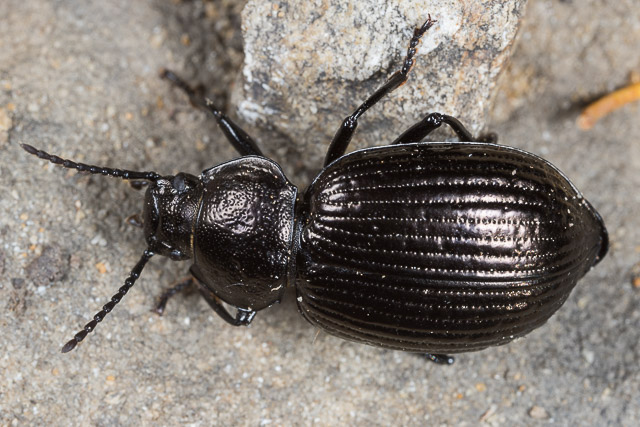 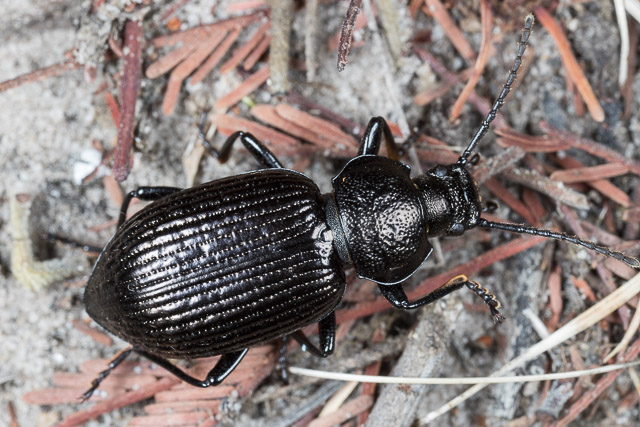 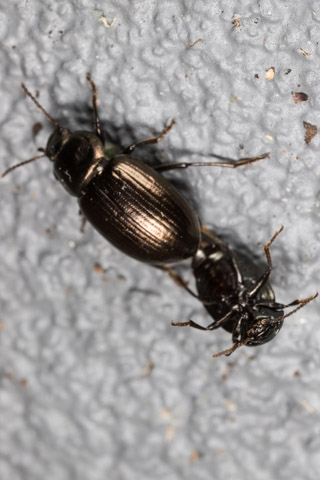 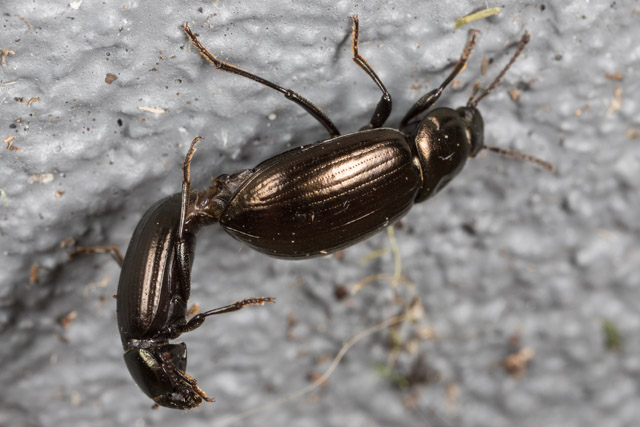