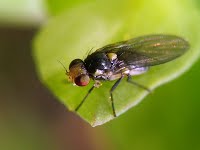 Adult agromyzids are generally small dark flies that are sometimes marked with yellow. Their larvae are all plant feeders, usually as leaf miners, though other parts of the plant can be attacked.

The agromyzids are considered to have arrived in Australia rather late, being of oriental origin and radiating down through New Guinea when the land passage was available. As poor flyers and generally favoring more temperate, moist environments, their radiation across the Australian continent has been slow and confined. This has resulted in the agromyzids having restricted evolutionary relationships with many Australian endemic plant groups – an example is the almost complete absence of species known to have eucalypts as hosts.

Currently Tasmania has 7 agromyzid species listed, representing only 5% of the known Australian fauna. Three of these are introduced European species, including the cosmopolitan agricultural pest Liriomyza brassicae (Cabbage Leafminer). There are no known Tasmanian endemic Agromyzidae. 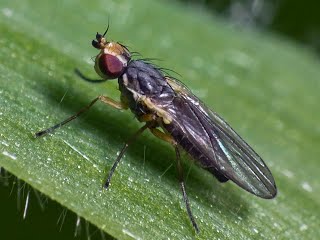 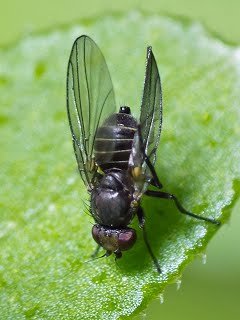 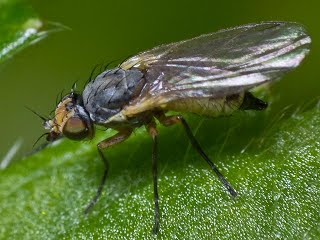 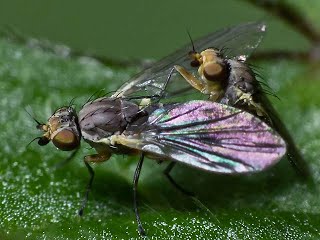 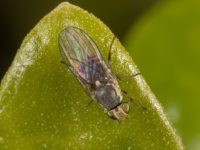