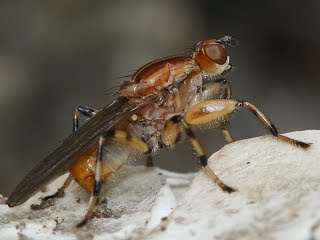 Tapeigaster annulipes can be recognised by the combination of the thorax dorsally striped, the mid and fore femora noticeably inflated (compared to the hind femora), all tibiae with two dark rings (sub-basal and apical), and the antennae and proboscis blackish. On those characters, T. luteipennis is most similar but have the tibiae with only an apical dark ring distinguishable and the antennae and proboscis yellowish. 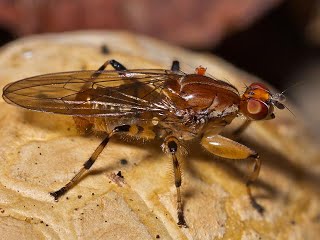 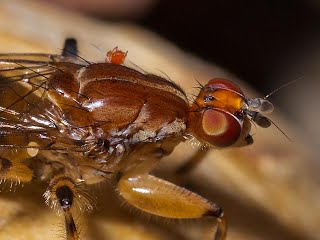 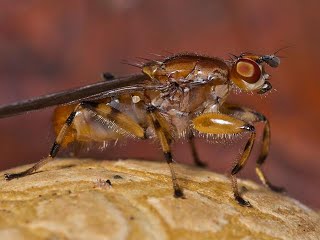