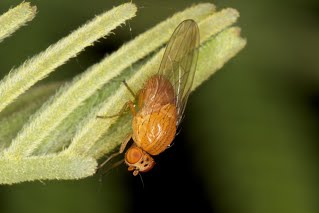 Incurviseta wilmoti – very similar to I. maculifrons except the frontal pair of black maculae are noticeably smaller, the antennae are not entirely black, the legs entirely yellow, and all four intradorsocentral series on mesonotum regular and equal. The abdomen fuscous spots are smaller and less in number  than seen in I. affinis. 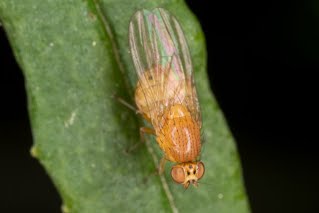 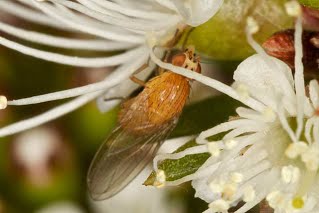 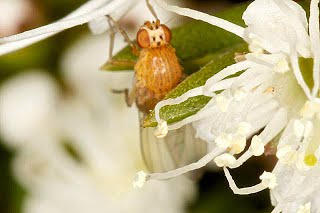 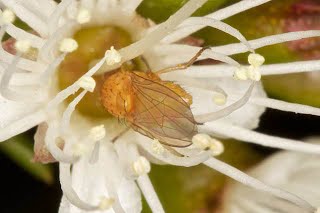