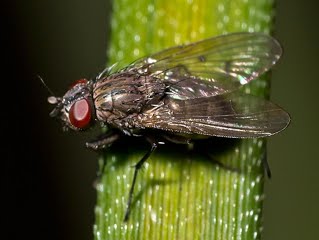 Helina nigrescens and H. nigrohalterata are very similar. They are blackish with heavy brownish-grey to grey pruinescence. The legs and antennae are entirely black. The haltere knobs are blackish, and the wing crossveins are clouded. The antennae arista are not noticeably plumose. There are 4 pairs of postsutural dorsocentral bristles and well developed presutural acrostichal bristles are present. H. nigrescens have males with eyes closely contiguous and bodylength around 6mm. Male H. nigrohalterata have eyes slightly separated above and bodylength around 7.5mm. Females of both species have not been described and thus those ascribing to the aforementioned general characters are placed here. 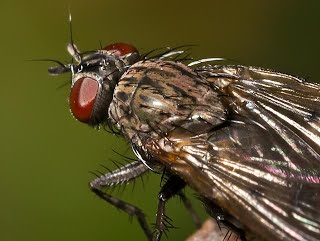 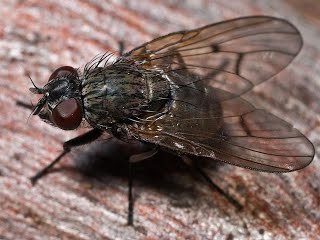 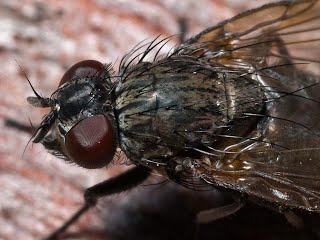 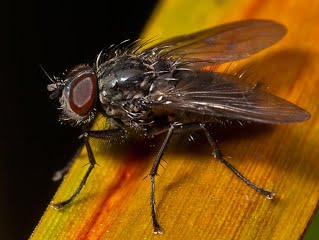 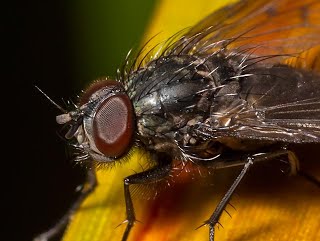