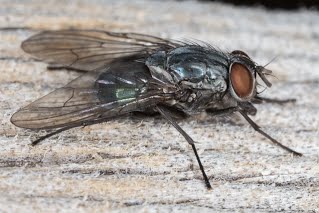 For convenience we group three very similar species, Helina whitei, H. hirtibasis and H. leai, which are united by the following characters. The head bluish-black, with eyes distinctly haired, and antennal arista plumose. Antennae, legs and haltere knobs are blackish. The thorax and abdomen are bluish black, both with conspicuous lighter pruinescence, the former with the four normal dark vittae formed where the pubescence is reduced. Thorax with 4 postsutural dorsocentral bristle pairs but no strong presutural acrostichal bristle pairs. The wings are without fuscous spots on the cross-veins, and finally they also share a pale lower calyptrae with the margins distinctly darkened.

Both H. whitei and H. hirtibasis have bodylength around 8 to 9mm, but H. leai is larger at around 11 to 12mm. Only the males have been described for H. whitei and H. leai, whereas for H. hirtibasis both sexes are known. With specimens in hand, the males can be separated by differences in leg bristling and the presence or not of hairing on the abdominal basal sternite using Malloch’s keys (1925, 1926).

H. regina is a smaller species (~7mm bodylength), that otherwise agrees with the above characters excepting the lower calyptrae are entirely pale, and thus without the margins darkened. 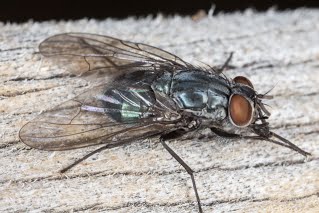 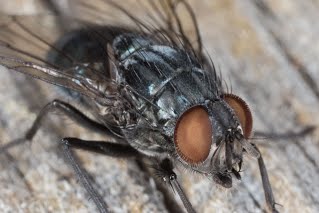 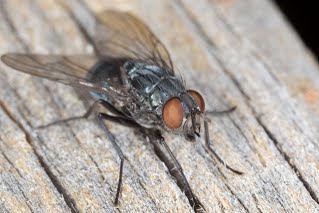 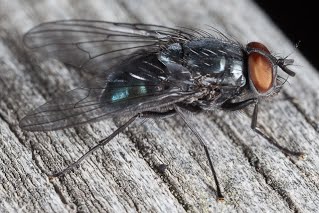 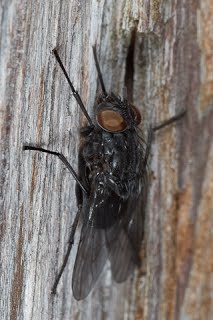 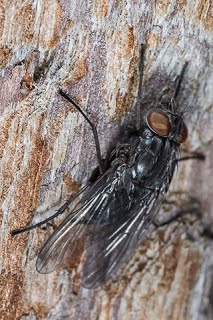 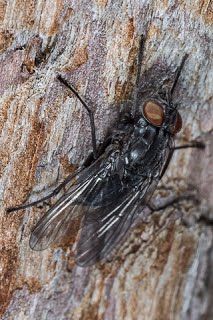 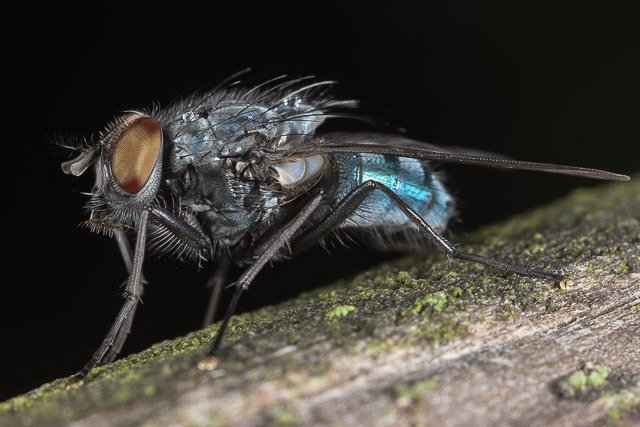 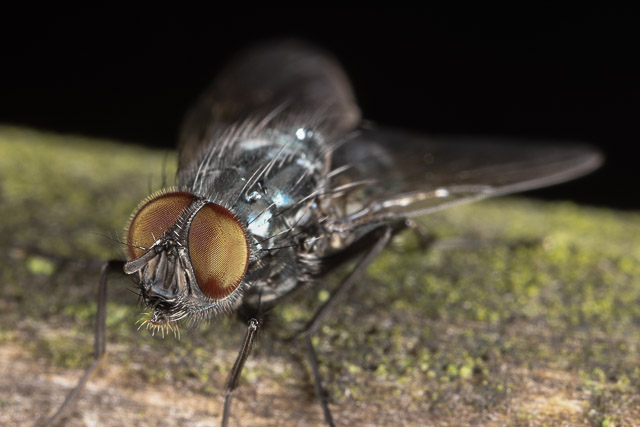