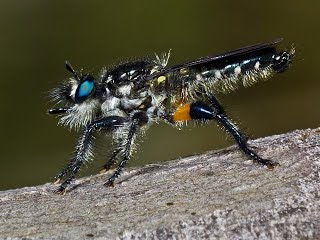 Characters of note for this species include the white lateral spots on the abdomen and the legs being largely dark violet except for the basal half of the hind femora being marked orange. Bodylength 12 – 18mm. 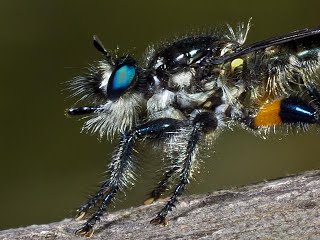 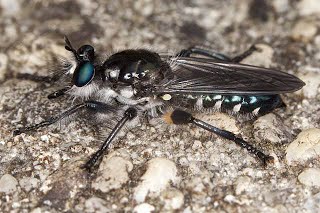 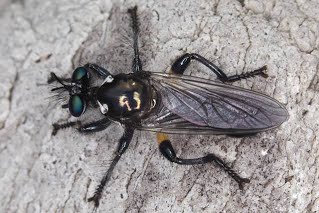 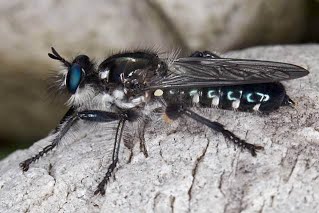 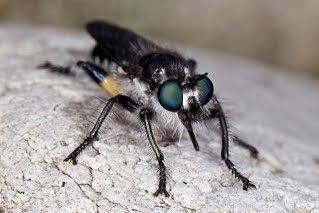 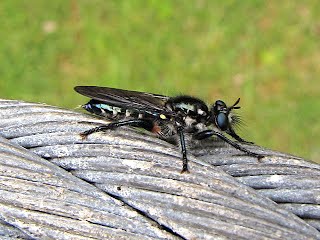