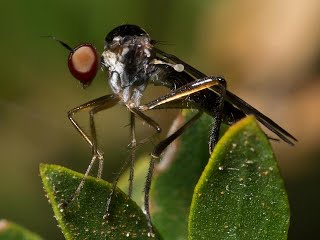 Oropezella is not listed officially as occurring in Australia but the flies presented here fit that genus following the keys and descriptions (eg. Sinclair and Cummings (2000), Plant (1989)). A female specimen captured has the frons narrow and the face almost obliterated by the eyes touching for most of the length below the antennae. 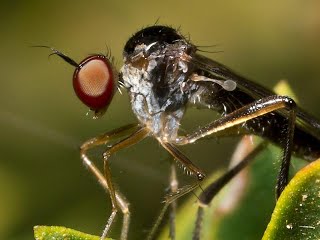 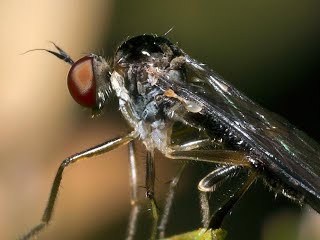 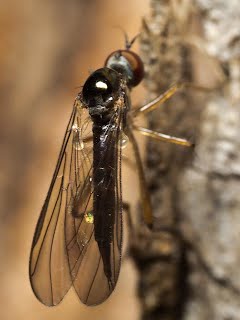 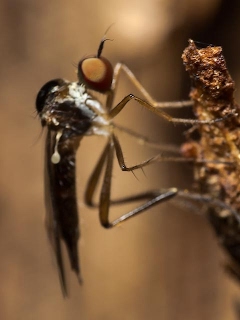 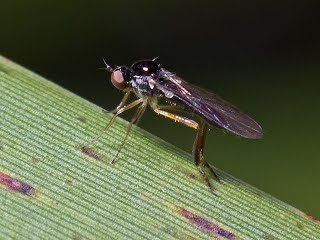