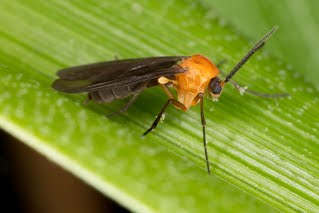 The genus Pseudalysiinia was described for the single species, P. mimicans.  Some features of note for the genus are the particulars of the wing venation (close to Mycetophila but the vein sc is much longer), the thorax bereft of bristles and very arched and overhanging the head (latter similar to many chironomids), and tibiae with an apical spur. The colouring of P. mimicans is said by the describing author to mimic braconids from Alysiinae which are on the wing at a similar time (Tonnoir 1929), but no further details of which exactly they are mimicking provided. 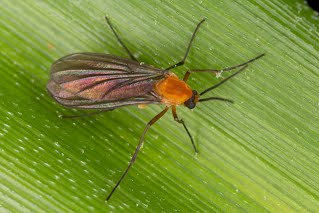 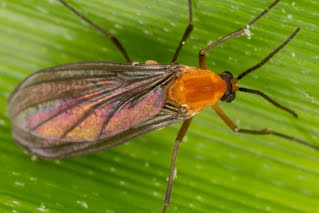 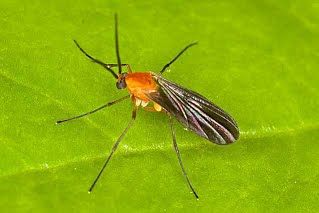