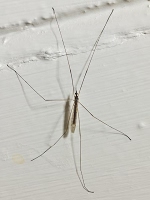 Until recently the limoniids were placed as a subfamily within Tipulidae. Limoniids belong to the group of craneflies referred to as ‘short-palped’ craneflies. This is due to their last maxillary palpus segment (mouth appendage) being short in comparison to ‘long-palped’ craneflies (Tipulidae proper) where this segment is noticeably elongate and whip-like. Limoniids are also usually smaller and more delicate looking than tipulids. The larvae are found in a range of habitats from lowlands to alpine. They are restricted to moist environments such as saturated soil, under mosses and liverworts, within decaying and rotting vegetation, and so on, while some are properly aquatic. The adults prefer to rest in dark shady areas during the day and are generally most active during twilight. Some have the peculiar habit of hanging from spider webs.

Tasmania has over 160 described limoniid species in at least 26 genera – around two-thirds of these species are endemic to the island state. Molophilus species are most numerous with Dicranomyia, Gynoplistia, and Limnophila also strongly represented. Molophilus have wing veins noticeably adorned with hairs along their veins. Gynoplistia are most obvious in the field being larger and more robust than the usual limoniid and often with conspicuous orange and black banded wings and legs. Some Limnophila and Gynoplistia species have the female with reduced or vestigial wings. In one Tasmanian endemic, Gynoplistia zaluscodes, the males are also flightless. 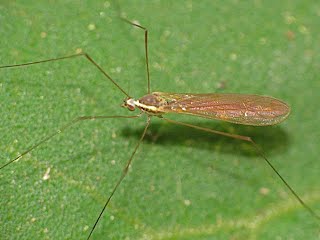 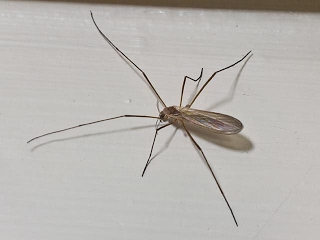 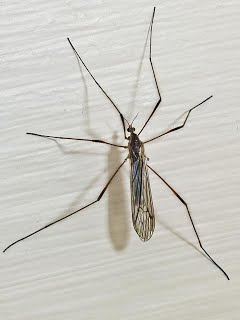 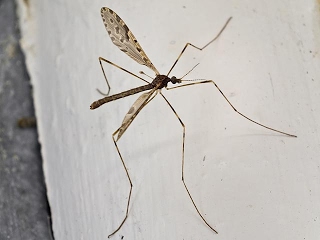 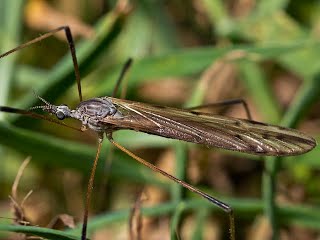 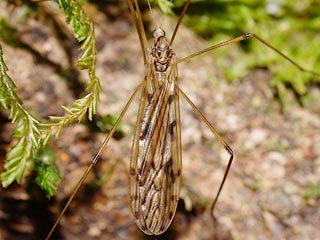 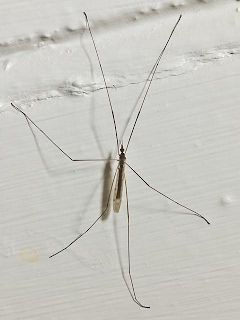 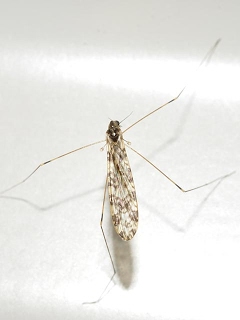 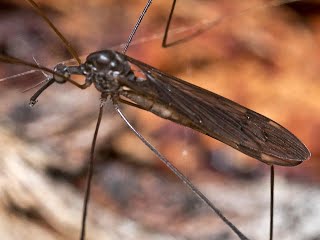 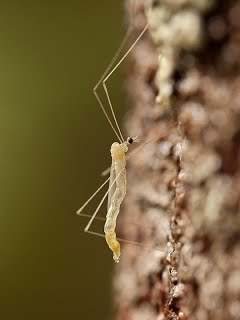 Edwards, F. W. 1923. A preliminary revision of the crane-flies of New Zealand (Anisopodidae, Tanyderidae, Tipulidae). Transactions and Proceedings of the New Zealand Institute 54: 265-352.

Skuse, A. A. 1890. Diptera of Australia Part VII. The Tipulidae Brevipalpi. Proceedings of the Linnean Society of New South Wales 4: 757-892.