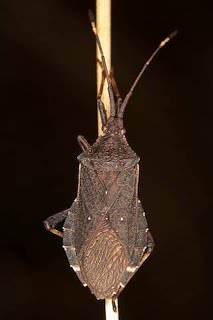 Gelonus can be separated from Amorbus by the tylus (nose) being visible between the antennae from above, and the hind legs in the males are not greatly thickened. Gelonus tasmanicus adults can be distinguished from adults of Amorbus obscuricornis by the legs having large pale sections and the presence of a pale spot in the middle of the eltral corium (hardened section). G. tasmanicus nymphs are never brightly coloured in part on the body with orange or green. 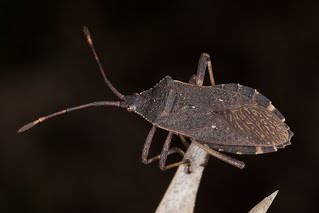 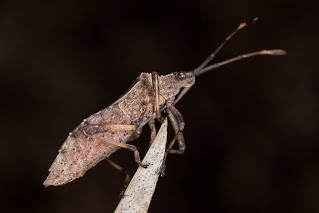 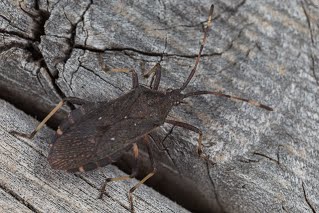 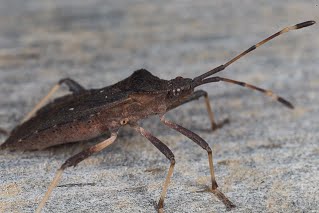 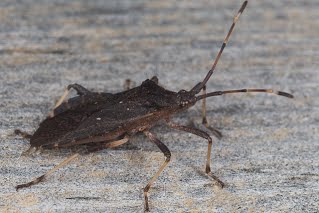 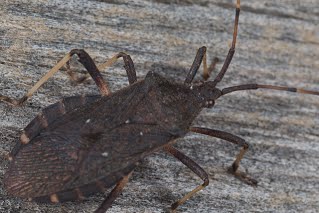 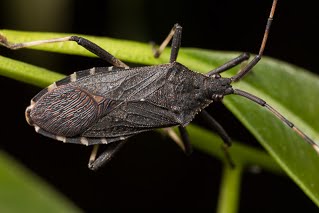 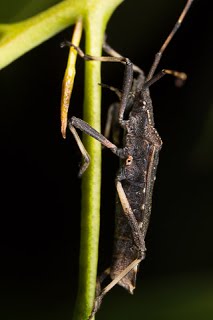 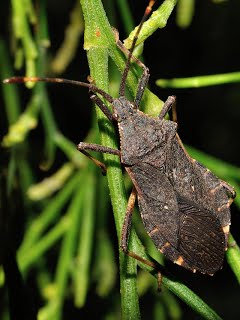 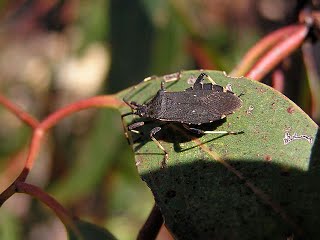 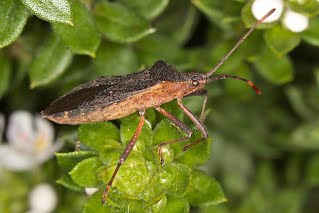 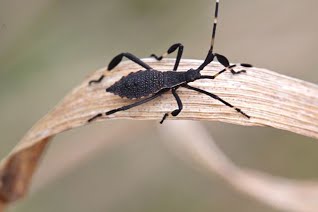 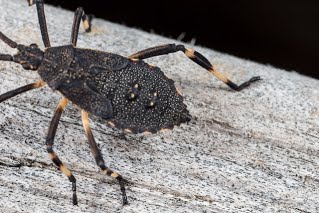 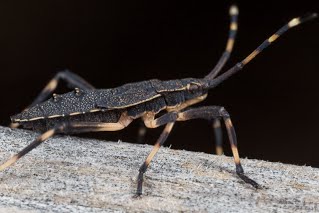 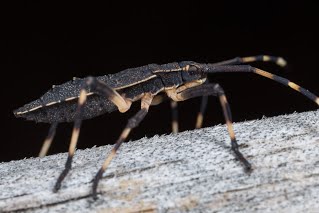 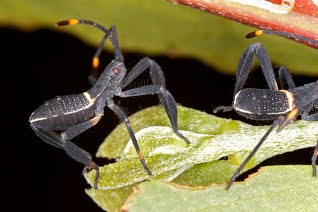 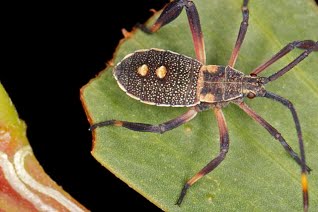 Nymphs, at various stages of development.
Mid February 2014
Swanston
These were all found in close vicinity near the ground. 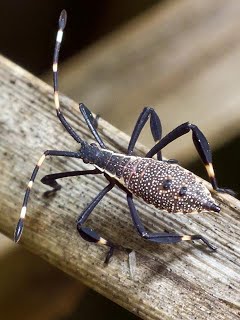 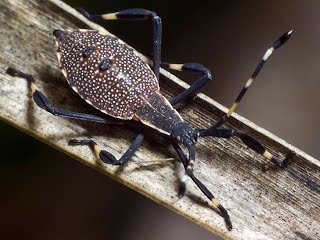 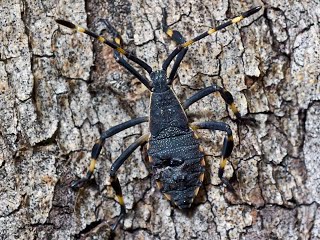 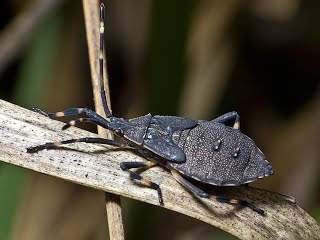 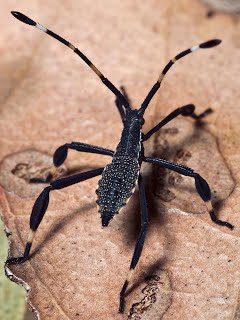 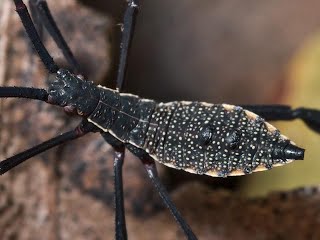 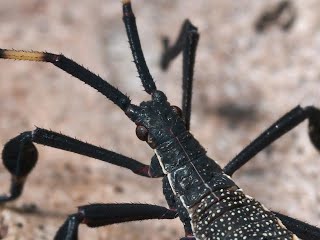 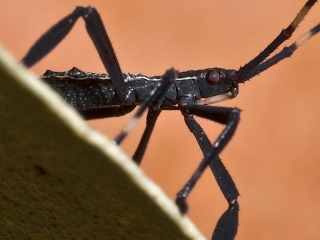 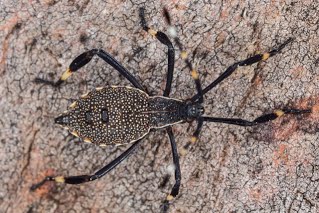