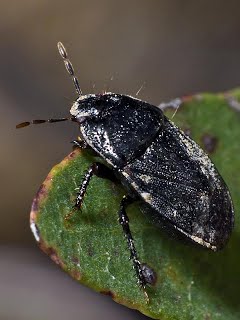 Adrisa have four-segmented antennae which are characterised by a long second segment relative to the remaining segments (the first segment being short and usually not visible when viewed above). The margins of the head are adorned with only hair-like setae. The wing membrane typically is milky brown and extensively marked with dark irregular blotches.  11 species are listed in Australia. 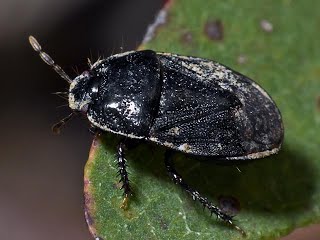 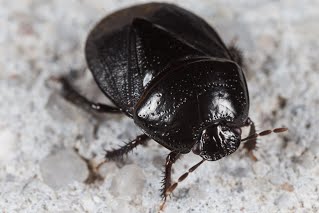 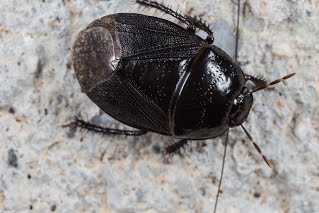 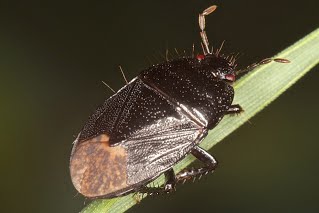 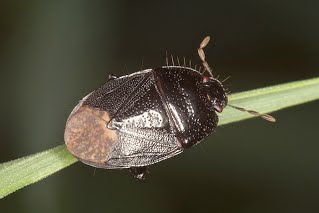 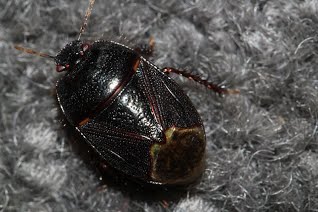 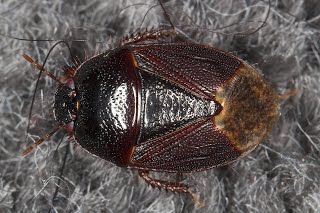 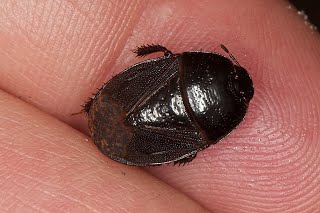 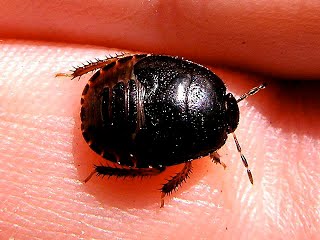 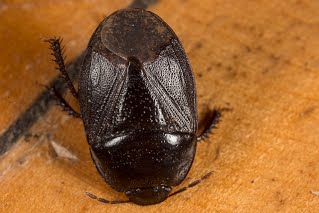 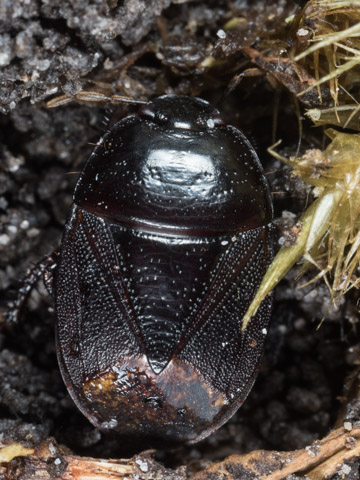 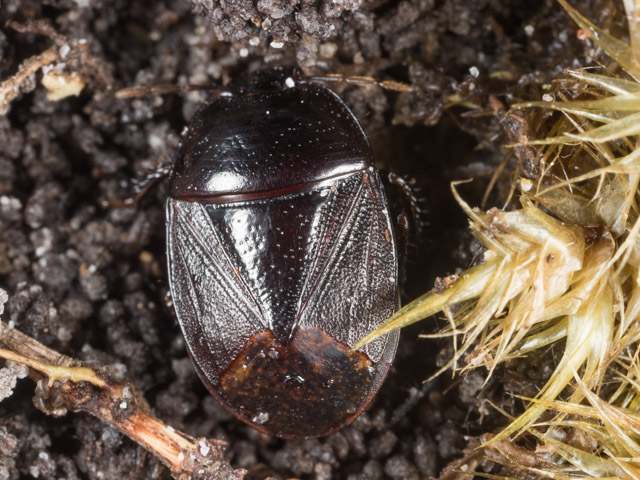