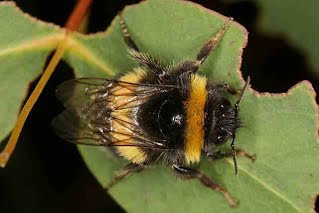 The first sign of bumblebee establishment in Tasmanian occurred on the 19th Feb. 1992 when specimens were collected at Battery Point, Hobart. Early on it was speculated that the species probably came to Hobart via transport shipping from NZ.  Recent genetic investigation shows that the founders of the Tasmanian population did in fact come from NZ and that they’re so inbred that it is possible that they’ve established from just two individuals. Despite the genetic bottleneck, B. terrestris is now widespread on the island.

B. terrestris is not the first bumblebee to be introduced to Tasmania. In 1909, as a means to improve clover pollination for the beef industry, long tongued species imported from New Zealand were released in Falmouth on the east coast, Gunns Plains on the north west coast, and Hobart. No successful colonies were known to have established. Such failed projects have also been recorded from the Australian mainland. 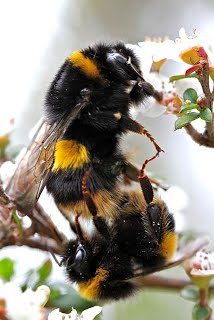 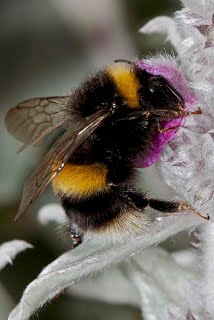 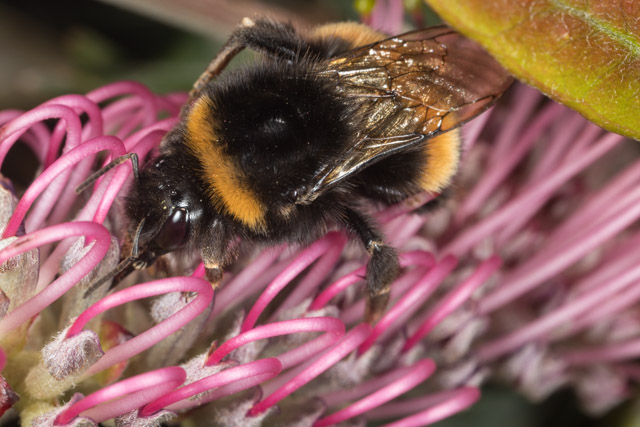 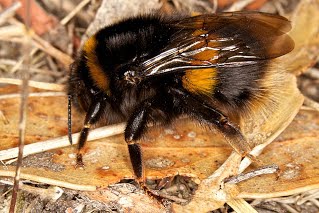 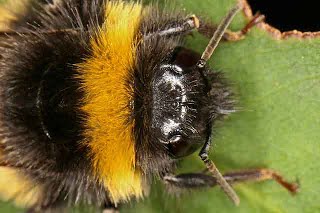 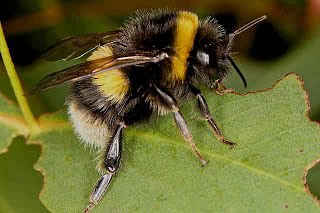 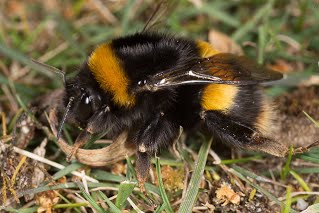 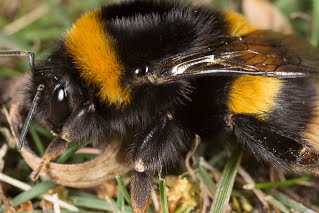 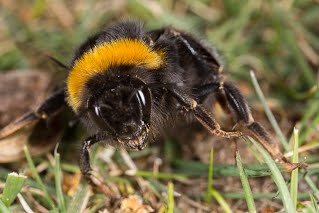 Hobart/nipaluna
This individual was doing some defensive posturing at me as I took the photos. 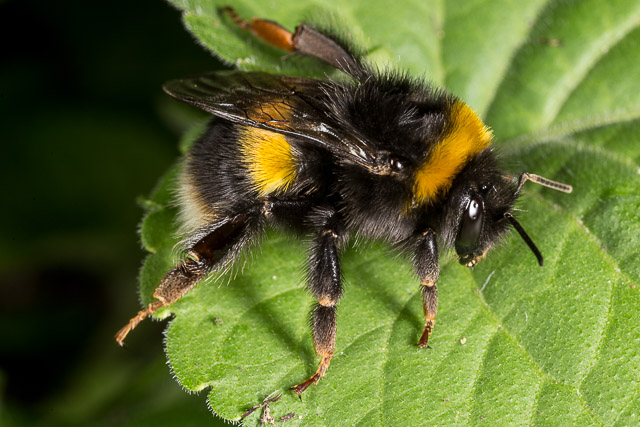 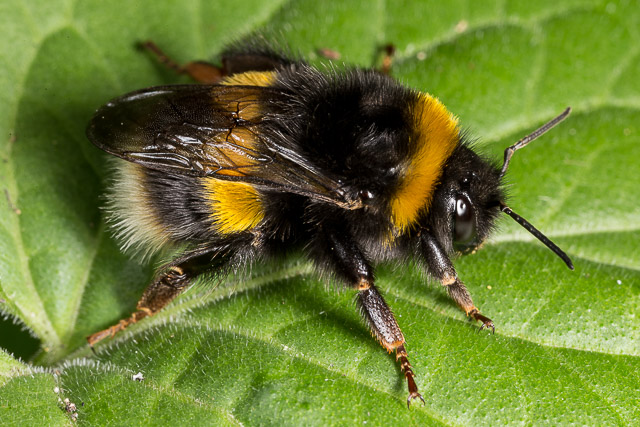 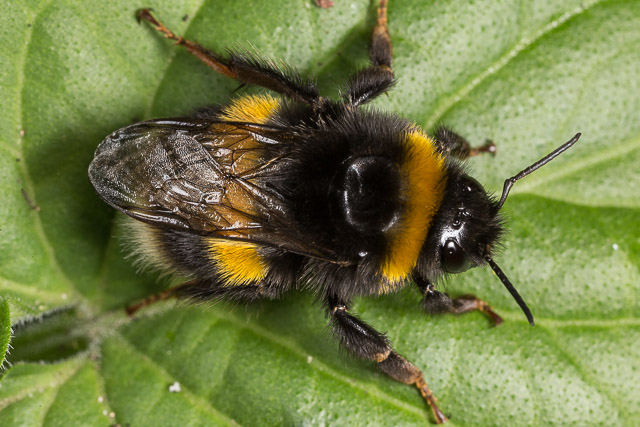 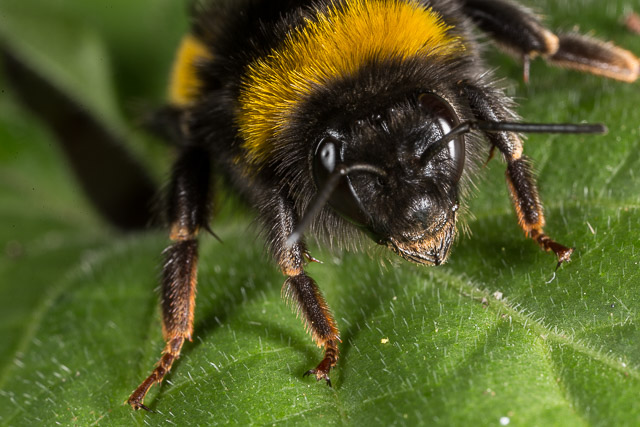