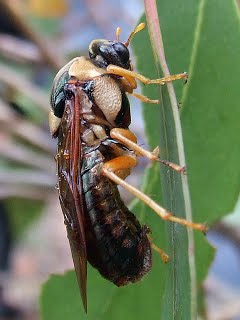 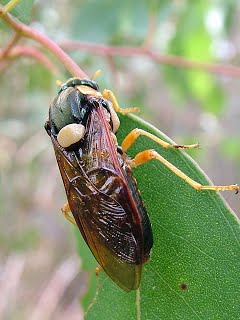 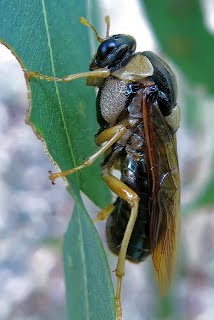 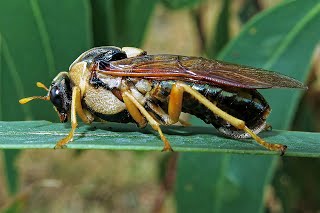 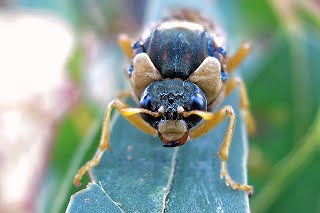 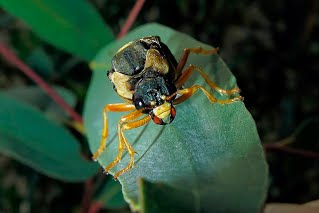 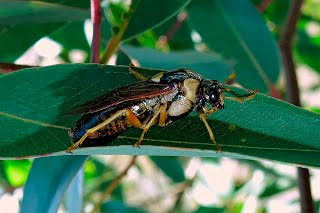 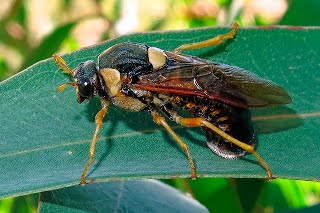 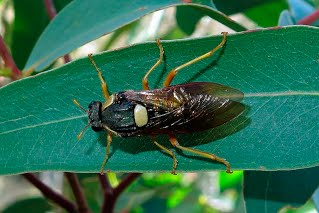 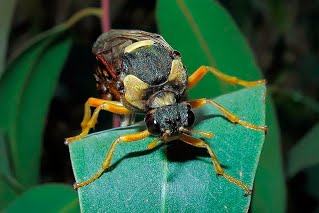 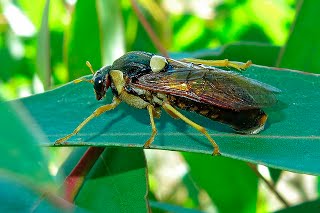 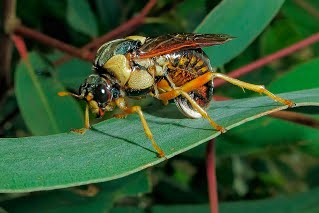 Pergine larvae are known as ‘spitfires’  because of their propensity to regurgitate concentrated eucalypt leaf oils when disturbed as a defence against potential predators. However this fluid does not come from their foregut but instead is pushed out from a specialised sac, called the diverticulum, that surrounds, but is not connected to, the foregut. The chewing action of pergine larvae allows some of the leaf oils to be squeezed out and channelled into the diverticulum via an entrance lying at the floor of the mouth. 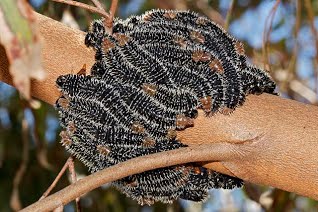 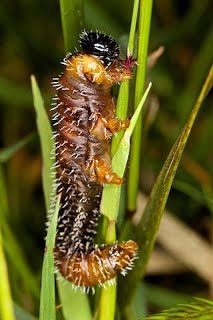 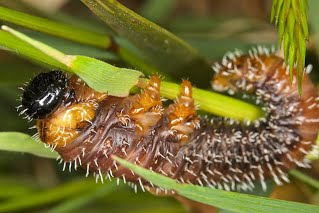 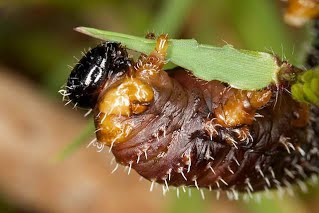