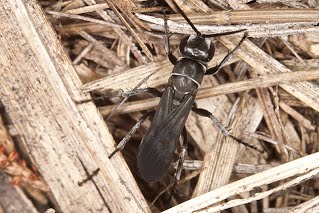 Turneromyia and Ctenostegus are closely related genera with similar looking species (ie black with whitish lines). The former is distinguished from the latter by having 3 submarginal cells in the forewings instead of only 2 in the latter (Figure). 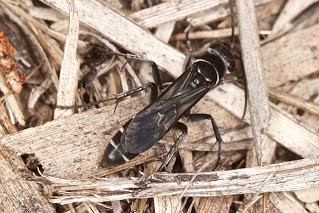 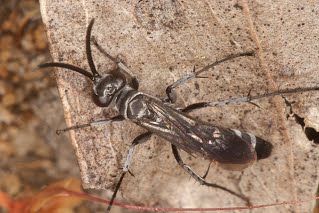