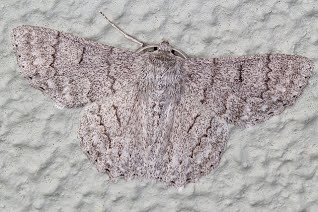 Until recently, the Tasmanian red-lined looper population were thought to be the same species as that found on the Australian mainland, ie C. ocultaria, but are now known to be a distinct species, C. tasmanica. The Tasmanian species is said to be darker dorsally, and on the underside of the hind wing the submarginal black band truely dominates over the inner red line. In C. ocultaria the black and red lines are somewhat equal in width throughout. The below moths are here placed tentatively on their rather light dorsal shading. It’s possible that Victorian species migrate to Tasmania, as many moths do, and it’s unknown if they are capable of hybridising with Tasmanian species. 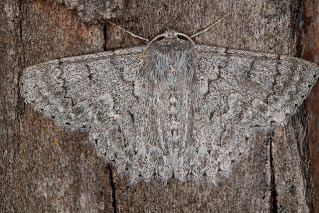