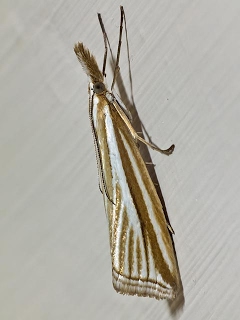 Of similar looking described species known to occur in Tasmania, H. grammellus is most similar to H. opulentuelus and H. panselenella with all three species having a white medial streak with 3 to 4 branches more or less reaching wing margin (termen). H. grammellus is further notable by the white medial branches being much wider and defined, the subcostal white streak longer (sub-basal to sub-apex), head white with a medial ochreous streak above, labial palps white internally and beneath, and all legs whitish-ochreous. 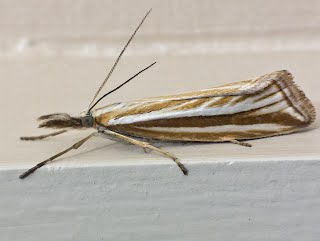 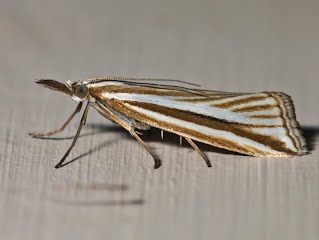 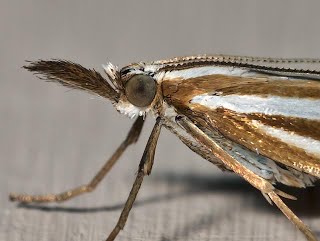 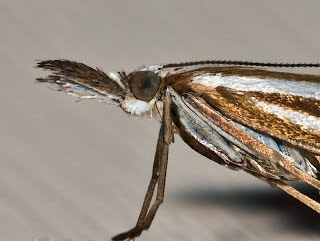 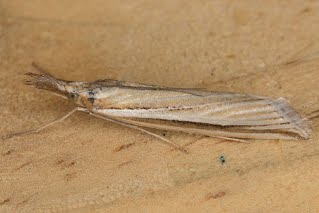 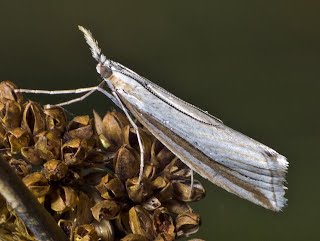