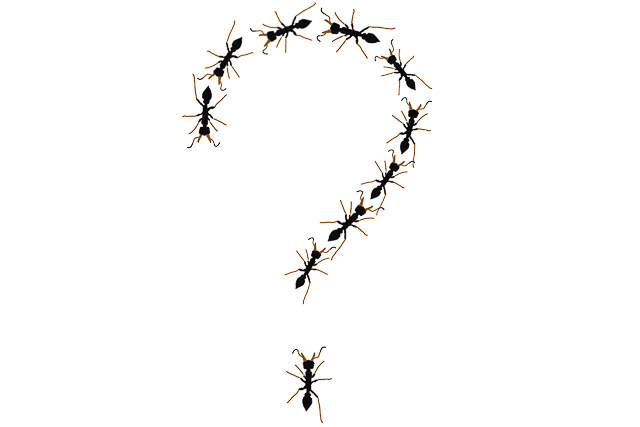 The most primitive of the Endopterygote insects, the Megaloptera look similar to the lacewings but with spotted wings and a soft and flexible abdomen. They live around clear streams although some species can survive in swamps and muddied waters. The adults do not eat much and only have a short lifespan. The eggs are laid in clusters on plants or rocks overhanging water bodies.  Their predatory larvae live in the freshwater and look like beetle larvae; with hardened heads and jointed legs. These larvae also have long filaments on the side.

We haven’t found any Megalopterans yet 🙁