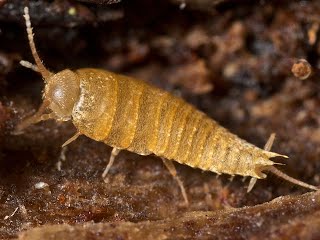 Australiatelura
Information thanks to Graeme Smith:

There is a second species of Australiatelura that Graeme Smith has been working on. The original material was collected some time ago at Eugenana but Steve Bunton and Graeme Smith managed to collect at least one specimen under the same rocks as A. tasmanica at Bicheno. It has shorter tail filaments with the outer two not extending much beyond the last body segment (when laid flat) whereas the last body segment only reaches half their length in A. tasmanica. It also has other differences such as longer spines on the back relative to the scales etc. 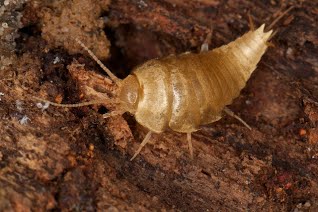 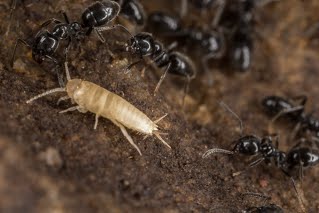