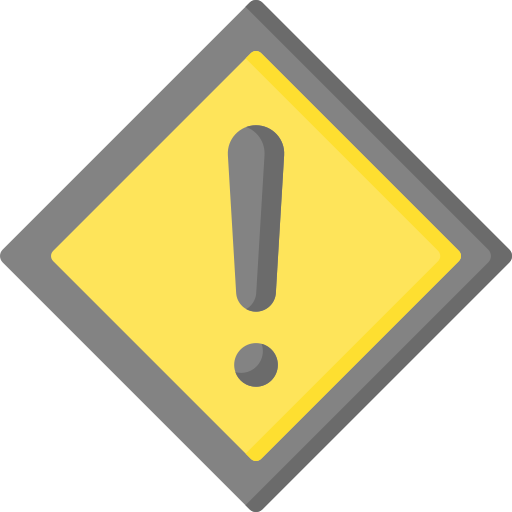 Most insects can’t hurt big things like people. Even though they are small, and creepy-crawly they will just try to get away from you. Each bug has an important job to do on Earth. The people who are stung, are normally trying to hurt the insects.

Some simple rules to avoid pain:

Remember: Most insects can’t hurt you…… 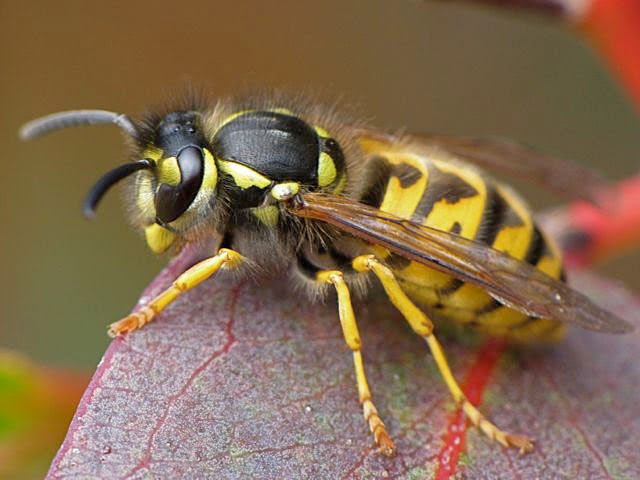 European wasps are new to Tasmania and shouldn’t really be here. They have been introduced to Tasmania from Europe. They like to share your barbecue meat, and like to crawl in to your fizzy drinks. They can sting again and again. YOWTCH!! 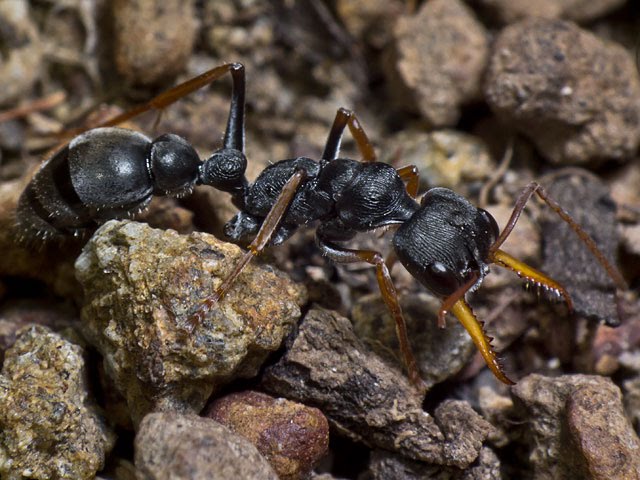 Jack Jumpers are hopping mad ants! They can bite you with their strong jaws and then give you stings too. Some people are very allergic to jack jumpers, They kill more Australians than sharks do!   It’s very important to look after your friends if they have been bitten/stung and get an adult quickly (or phone 000 ) if they start to get sick.

These are very common in Tasmania, but they should be here. Don’t try to kill them because you are more likely to be hurt. Learn to keep away from them.  They are important to us because they kill lots of other insects to feed to their babies. This stops us from having too many bugs! 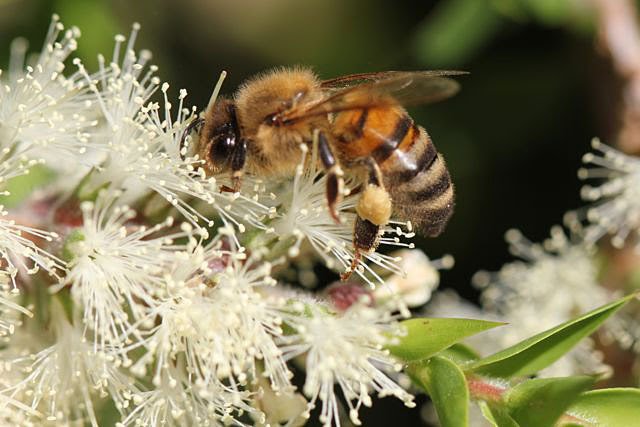 Honeybees are also new to Tasmania. People brought them here so that they could make honey for our toast.  These bees can sting you if you hurt them.  The sting rips out of their abdomen, and the bee dies.  You need to flick the sting out of your body.  Don’t squeeze it or you will get more of the poison.

There are some others, but these are common and grumpy if you bother them!

Some insects are just plain old annoying.  They sting a teeny bit (not enough to hurt too much) but leave you with itchy spots.