Of the species occuring in Tasmania, both T. wogwog and T. rufitarsis are similarly coloured and sized. The former species can be distinguished by the presence of dorsal transverse microstriation on the basal half of the head, and the elytra with only two series of punctures, one close to the suture and one median. The latter species have the tarsi reddish and the elytra provided with several series of punctures. All three species also occur on the mainland. T. phoenicopterus is a species restricted to the mainland that also closely resembles T. australis however the head is entirely covered with dense transverse microstriation, the legs are dark red, and the elytral puncture series are arranged similarly to T. wogwog. 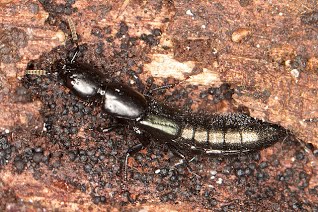 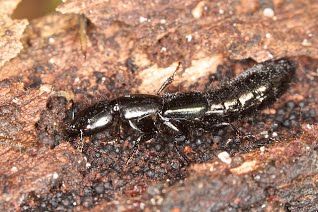 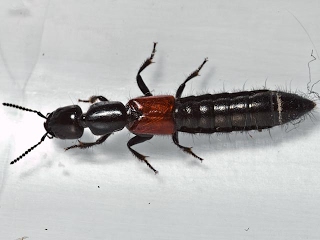 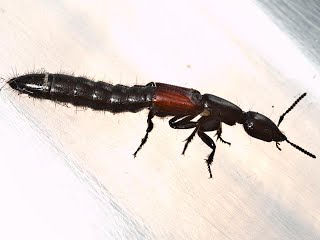