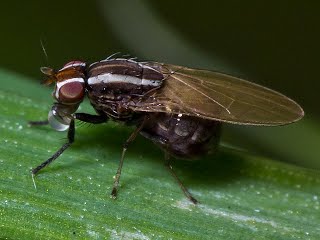 Poecilohetaerus schineri – most closely resembles P. aquilus – both are distinguished from the other Australian species by the combination of being mostly dark coloured and possessing a thin fawn medial line on their back. The frons, or ‘forehead’, of P. aquilus differs from P. schineri by being darker, mostly brown to black, and without the middle lighter orange colouring reaching up to, and around, the ocelli. P. schineri also has the hind tibiae noticeably darker in the apical third, whereas in P. aquilus it is light brown along the entire length. Bodylength around 3 to 4mm. 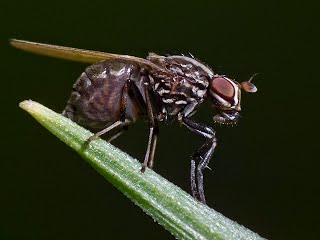 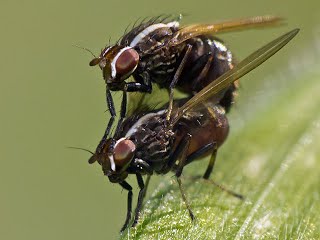 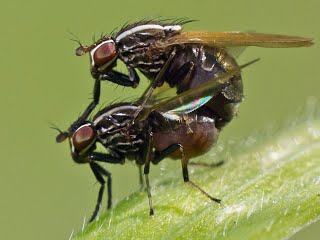 The unusual leg waving and posing routine of P. schineri. 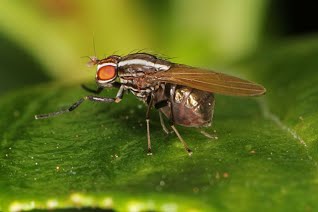 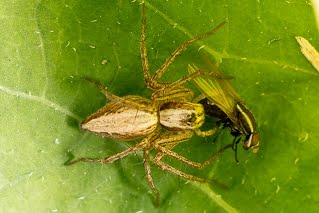